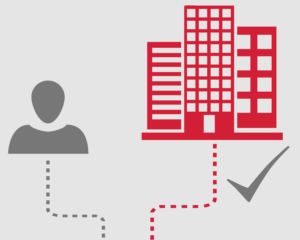 China’s tech giants are betting on to-business solutions, locally dubbed ‘2B’, for growth. Tencent, for instance, restructured to focus on ‘the industrial internet’ (e.g. cloud services) for the next decade. Unlike 2C technologies such as e-commerce and mobile payments, where China leads, 2B tech here still has low penetration – and huge potential! 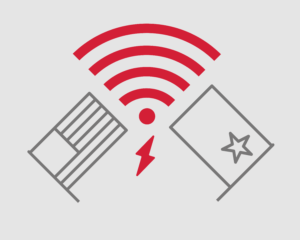 5G was one of the most talked-about topics of the year – not just because this revolutionary wireless technology is finally becoming a reality (Chinese telecoms rolled out the largest national 5G network in November). It also became a key battlefield in the Sino-US ‘tech war’ (another buzzword!). 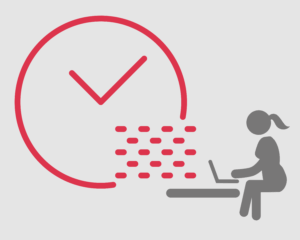 The glamour of working for Chinese tech firms started to show cracks when a wave of online criticism against their ‘996’ culture – working 9 am to 9 pm, six days a week – took hold of social media. 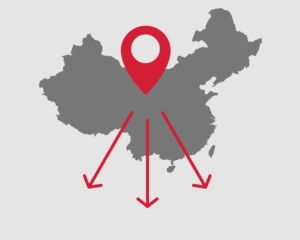 Escalating trade tensions made it more urgent than ever for companies to expand their sourcing and production beyond China, often to cheaper ASEAN countries. This trend, referred to as “China +1”, was already underway due to China’s rising costs, environmental controls, and regulatory hurdles. But, as with many buzzwords, China +1 is easier said than done: among our clients, the shift away from China remains a small-scale phenomenon. 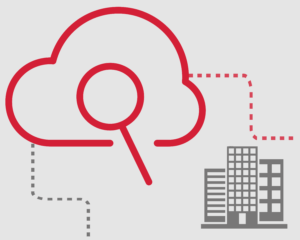 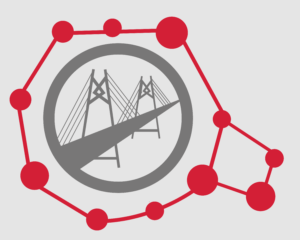 Plans to integrate Hong Kong, Macau and nine Guangdong cities into an economic powerhouse gained traction with the release in February of the Greater Bay Area blueprint. After political unrest broke out in Hong Kong, Beijing has reiterated that GBA plans are still standing. 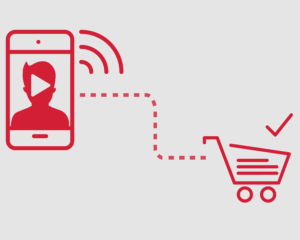 Also known as “shoppertainment” or “entertainmerce”, the fusion of online shopping and live streaming is taking over Chinese e-commerce. Key opinion leaders (KOLs) use their live stream channels to introduce products to their fans, who are able to purchase them then and there. Viya, Taobao’s top e-commerce live streamer, sold a record-breaking US$50m in one day on October 10th. 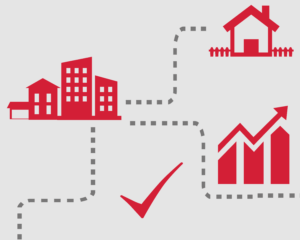 Facing market saturation and slowing consumption power in China’s first and second-tier cities, more companies are pinning their growth hopes on small-city and rural China. Pinduoduo, the e-commerce platform that became China’s fifth-largest internet company in 2019 by targeting price-sensitive consumers in low-tier China, has become the poster child for this strategy. 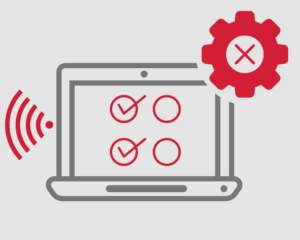 China’s Cybersecurity Law, effective since 2017, got more “real” – and more worrying – in 2019 with the rolling out of the Multi-level Protection Scheme (MLPS 2.0) on December 1st. It outlines specific data security obligations that virtually all businesses operating in China have to comply with, e.g. installing government-approved network equipment. 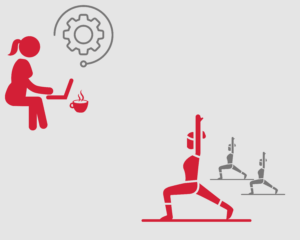 Good luck if you’re still struggling to wrap your head around “gen Z” and the “post-90s generation”. There’s a new buzzword in China to refer to the younger demographic and their disruptive ways. The “slasher generation” (斜杠青年) refers to the growing trend of having multiple work identities separated by a “/” (e.g. accountant/yoga instructor). According to state-led media outlet Xinhua, China has over 80 million slashers – most of them highly-educated urban millennials. How should your HR department deal with them as employees, and how can you target them as consumers?