During 2017, these must-know headlines sparked debate about the nature of doing business in China and Hong Kong and how it is changing. 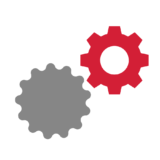 China’s plan to develop world-leading manufacturing tech by 2025 is having deeper consequences, e.g. car-makers having to adjust to newly announced e-vehicle quotas. 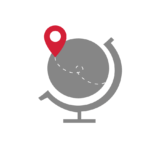 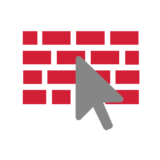 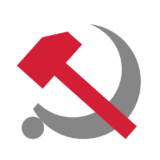 While most of Xi Jinping’s speech was about continuity rather than change, he did signal a shift in focus from speed to quality of economic growth. 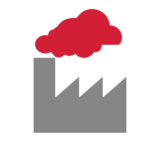 The central government has ramped up its anti-pollution inspections as it struggles to cut PM 2.5 levels (hazardous airborne particles) to reach air pollution targets. 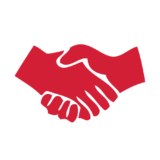 China has long used panda bear donations as a form of soft power. Under Xi Jinping, Beijing’s efforts to spread its influence are intensifying. 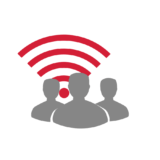 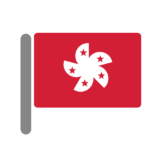 Two decades after Hong Kong’s handover, its GDP as a fraction of China’s fell from 16 to 3 percent, but the HKSAR’s advantages as a regional business hub remain.

Contact us at contact@fiducia-china.com for competitive industry insights, commercial strategy, and M&A in Greater China.